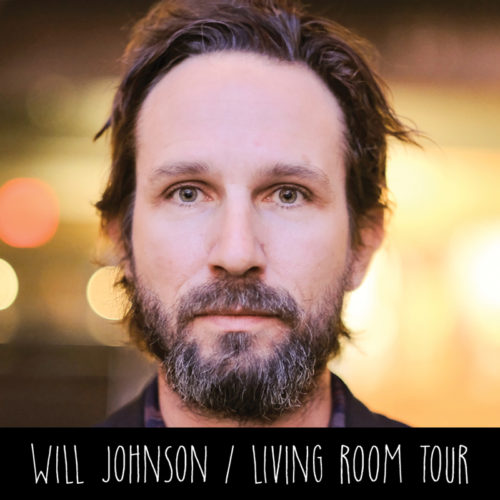 Will Johnson is headed West for a big tour in March and April. These are all acoustic Living Room Shows… no stage, no sound system. He’ll be playing a bunch of songs from the new album “Hatteras Night, A Good Luck Charm.“ Each show limited to 35-50 tickets. All tickets must be purchased in advance.